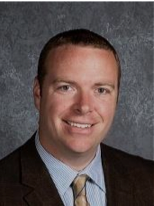 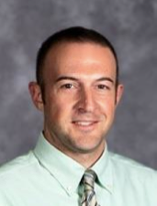 Mr. Marine has served as an Assistant Principal at Greenfield-Central School Corporation for 7 years, starting at Maxwell Middle School, followed by Greenfield Central Junior High, and concluding with Maxwell Intermediate School where he currently serves. Mr. Marine’s educational experiences include Library Media Services for elementary and middle school students, and he has taught language arts at the middle school level. Devon Marine holds both Bachelor’s and Master’s Degrees in Education from Indiana University and Oakland City University respectively. 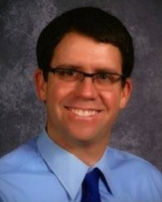 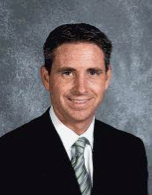 Mr. Bryant has served as the Principal at Parker Elementary (K-6), New Castle Community School Corporation. Prior to New Castle, he served as Principal at Union Elementary in Modoc, Indiana. He has served 7 years as an administrator and 9 years as a teacher. Shane Bryant holds both Bachelor’s and Master’s Degrees in Education from Ball State University.

as Athletic Director. Mr. Manning was hired in 2004 to teach physical education at Greenfield-Central. He has coached G-C athletes in three major sports: soccer, basketball and baseball. Recent coaching successes include Soccer Sectional Championships in 2013 and 2011, and Hoosier Heritage Conference Soccer Coach of the Year in 2011. As a high school student at Greenfield-Central High School, Mr. Manning earned the Set a Good Example Award as a positive role model among peers. Jared Manning holds a master’s degree in Educational Administration, and is well versed on the policies and procedures of our school system.